Words of Hope is Caritas of Austin’s largest annual fundraising event. Each year, the event features powerful stories that reflect the mission and work of Caritas of Austin. The Harvey Penick Award for Excellence in the Game of Life is also presented during the evening’s program.

The 12th Annual Words of Hope dinner was held on September 12, 2019, and raised over $600,000 in support of our mission to prevent and end homelessness. We are grateful to all who joined us! 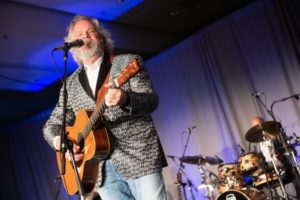 Texas music icon, Robert Earl Keen, performed at the 2019 dinner. Regarded as one of the Lone Star State’s finest singer-songwriters, Robert Earl Keen is a living legend in the folk and Americana music scenes. Three decades from the release of his debut album, nineteen records to his name, and thousands of shows under his belt, Keen continues to tour extensively with his band and in acoustic tours with his longtime friend from Texas A&M, Lyle Lovett. 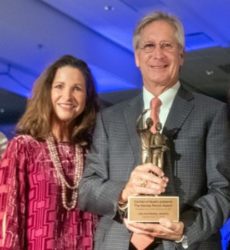 We were honored to present Jan and Bobby Jenkins with the 28th Harvey Penick Award for Excellence in the Game of Life at the 2019 Words of Hope dinner on September 12. Guests joined us in celebrating their many years of leadership and philanthropy in the Austin community. 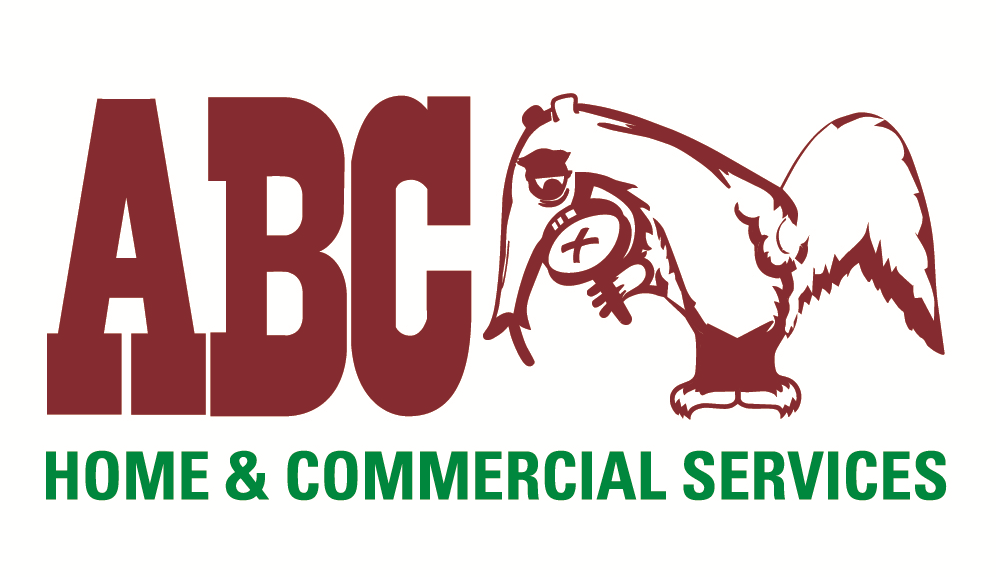 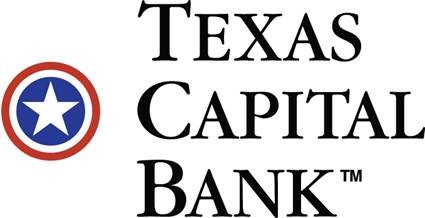 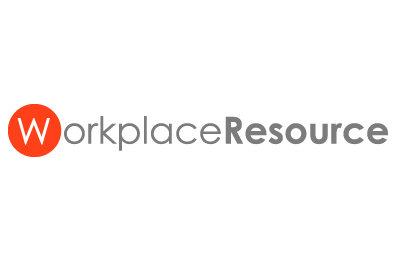 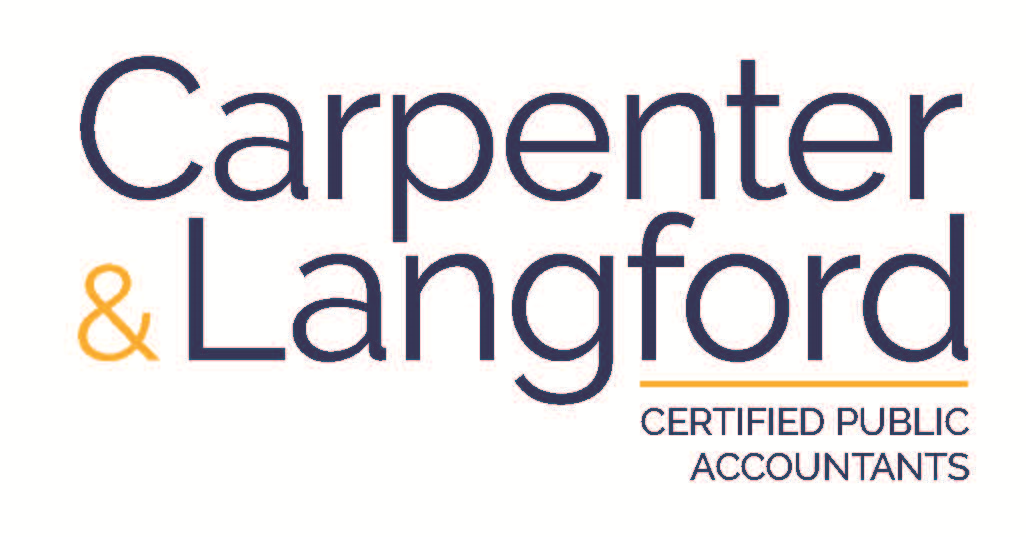 Past Speakers and Entertainers

2019 | Robert Earl Keen – folk and Americana singer-songwriter
2018 | Emmitt Smith – former Dallas Cowboy, successful entrepreneur and philanthropist
2017 | Ron Hall – author of Same Kind of Different as Me and What Difference Do It Make
2016 | Dr. Jeff Salz and Alepho Deng – author of They Poured Fire On Us From The Sky
2015 | Bobby Bones – prominent radio personality
2014 | Marcus Luttrell – U.S. Navy SEAL and author of Lone Survivor
2013 | Luma Mufleh – inspirational coach of a soccer team called the Fugees-short for refugees. Basis for book Refugees United
2012 | Liz Murray – author of Breaking Night and whose story inspired the film From Homeless to Harvard
2011 | Rick Bragg – Pulitzer Prize winning author of All Over but the Shoutin’
2010 | Leigh Anne Tuohy – the woman whose life inspired the novel and film The Blind Side
2009 | Jeannette Walls – the author of The Glass Castle
2008 | Ron Hall and Denver Moore – authors of Same Kind of Different as Me